Purpose: Diabetic retinopathy (DR), the most common microvascular complication of diabetes mellitus, is the leading cause of visual impairment in the working-age population of the Western world. Integrins are associated with various pathological DR hallmarks, such as inflammation, vascular leakage and neovascularization. In this study, we validated the vascular endothelial growth factor (VEGF)-induced retinal permeability model in mice, in which vascular dysfunctions implicated in DR pathogenesis are induced. Two different analytical methods to determine and quantify leakage in the mouse eye were evaluated. The anti-leakage effect of THR-687, which is a novel small molecule integrin antagonist, was also assessed in the model.

Results: Quantitative analysis of FA images and MSA levels in retina samples revealed a similar significant increase in leakage due to VEGF-induction compared to PBS at 24hpi, about 3.5-fold. At 5hpi, only a 2.4-fold induction of leakage was observed. Retinal leakage was reduced by 38% ± 13% when VEGF-Trap was applied. Combined IVT (50μg) and IP (15mg/kg) administration of THR-687 strongly inhibited VEGF-induced permeability by 43%±7%. Similar findings were observed when THR-687 was injected via either the IP or IVT administration route. The underlying mechanisms of action of THR-687 are still being explored at different time points post VEGF injection.
Conclusion: The VEGF-induced retinal permeability model is a reproducible and quantitative model that can be implemented to evaluate the anti-leakage properties of compounds. THR-687 was able to reduce the permeability in this model to the same level as VEGF-Trap, making it a promising next-generation therapy for DR. 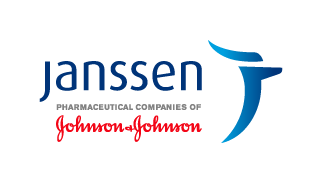 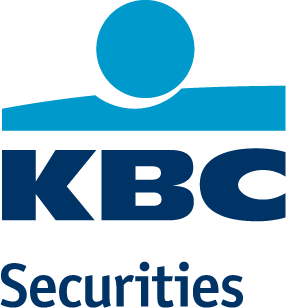 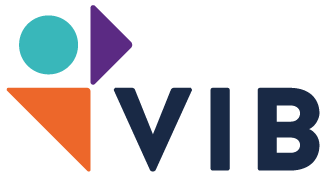 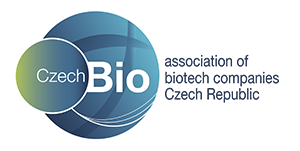